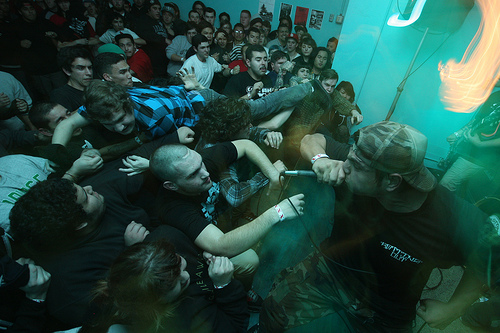 Los Angeles, California’s Rotting Out have released a brand new track called ‘Blade of Rust’. The song comes off of their new album The Wrong Way, which will be released through 6131 Records on May 7th. Head over to the band’s website to give the song a listen and to pre-order the full length via Kings Road Merch.