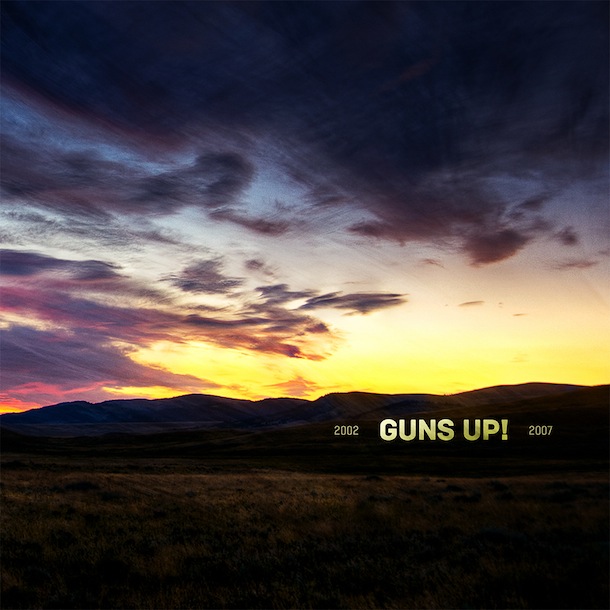 After waiting long and eagerly, we’re stoked for the reunion shows of Guns Up! this summer. They’ll be returning to European shores from August 15th till August 22nd, playing shows in Belgium, Czech Republic, Germany and Austria together with our boys in Gone To Waste.

On top of that, the influential hardcore band from Merrimack Valley, Massachusetts has announced that their full discography will be released on double vinyl via Powertrip Records under license of 1917 Records. The release is called 2002-2007 and includes the remastered tracks of their two LPs All This Is and Outlived on colored vinyl and comes with a gatefold cover.