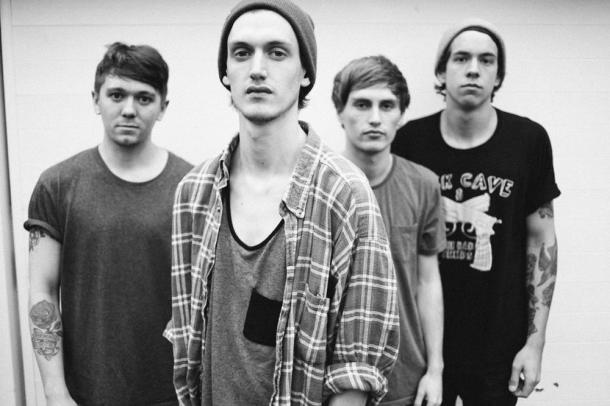 As we posted last week, Heights and singer Thomas Debaere have parted ways. The band have announced that former bass player Alex Monty will be taking care of vocals from now on, and posted a statement on their website with information on the news and the reason behind the decision made which can be found below.

“The decision to move on without Thom wasn’t one we made overnight, it’s something that we had been heading towards for a long time now. We started properly writing our new record at the end of last year and the frustration and tension had been growing since in a number of ways.

It got to the point where we had tons of ideas for songs vocally but they couldn’t go anywhere, eventually we just had to try some of them out and when we did we found something we had been missing. We were excited again, we felt like we did when we started this band – writing music we’d never heard, that pushed the boundaries of what you can do in heavy music.

It was make this decision, and find the passion and excitement we had lost for our music and future – or split up.

It might be hard to imagine a band where the music is actually the most important thing to them, but for us it really is. To do what we do live, you can’t fake it, that’s probably why not a lot of bands play like we do. But it’s not something any of us were willing to even consider with where we were heading.

Now we can’t wait to get back into the studio to record this next album. But not just that, but the one after that, and the others after that – something we can confidently say will happen now.”

“I’m really excited for the future of Heights. My new position is allowing us to try things we’ve never done before, especially during our writing process, and to bring a new life to our live show. If you’re interested, if you want to see our new lineup, or if you just want to watch us fail, come to a show. You won’t have ever seen Heights like this before.”

A new track of the band’s forthcoming album Heights Is Dead can be found below.