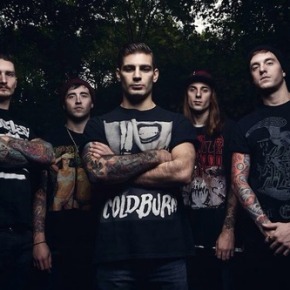 Brutality Will Prevail from Wales have released a new video for ‘Escapist’. The track comes off of their forthcoming album Suspension of Consciousness, which is slated for release next week on April 7th via Siege of Amida Records and Century Media Records. Brutality Will Prevail: Facebook / Website   END_OF_DOCUMENT_TOKEN_TO_BE_REPLACED

Brutality Will Prevail from Wales have released a new video for ‘Abandon’, also the first recorded song featuring vocals by new lead singer Louis Gauthier (Breaking Point). The track comes off of their forthcoming record Suspension Of Consciousness, which will be released on Siege of Amida / Century Media Records. The album comes out on April 7th, … END_OF_DOCUMENT_TOKEN_TO_BE_REPLACED 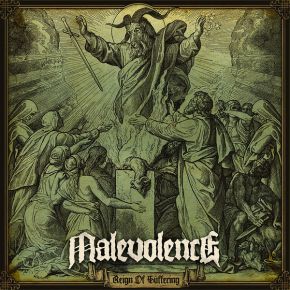 Our Album of the Month comes from Malevolence. This five-headed band of head-banging, marauding youngsters from Sheffield is what seems to be the latest thing to come out of the UK, ready to conquer the world. They are the purest crossover band as when it comes to metal and post-hardcore, but basically it is just plane … END_OF_DOCUMENT_TOKEN_TO_BE_REPLACED

Hard hitters Brutality Will Prevail from the UK has recently signed to Siege Of Amida / Century Media Records. They’ll release exclusive re-issues of Scatter The Ashes this year and start recording their new album which will be released in 2014. Brutality Will Prevail: Facebook / Website END_OF_DOCUMENT_TOKEN_TO_BE_REPLACED