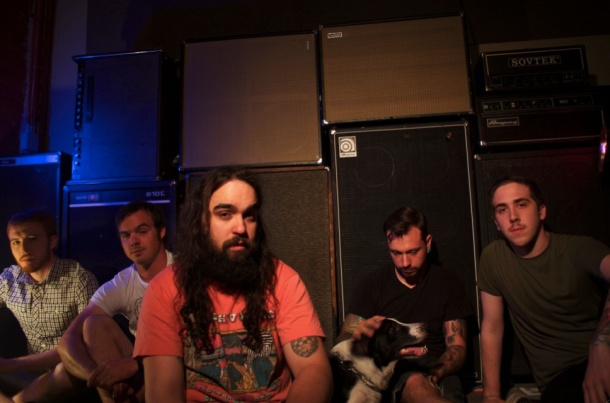 Octaves was formed in a warehouse in West Baltimore in Fall of 2008, comprised of four lightly-seasoned veterans of the Baltimore and Northeastern US music scene, and one unlikely newcomer at the vocal helm. After releasing their first LP Greener Pastures, the band selected old friend and mildly renowned engineer Kevin Bernsten to work with at his Baltimore based Developing Nations Studios for the recordings of their new album. Their new album Which Way the Wind Blows will be out April 9th of this year on Bridge Nine Records.