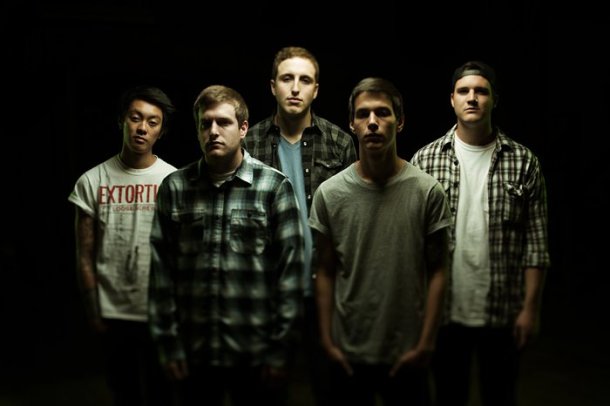 Counterparts have announced that Ryan Juntilla is leaving the band. His replacement will be none other than Kelly Bilan of Dead and Divine.

The band states:
“Good news and bad news. I’ll start with the bad: Ryan Juntilla will no longer be playing drums for us, as he has left the band…again. I’m not going to dive deep into the reasoning, but I will say that he just didn’t want to play for Counterparts any longer. However, our good friend Kelly Bilan will be joining our band to take over drum duties. You may recognize him from I Am Committing A Sin, Dead and Divine, and if you’re old as fuck, MCODE and Cain & Abel. We’re stoked to have him as a part of this band. We have a few cool things planned for fall 2012 and early 2013, so stay tuned for that. Please keep your negative comments to yourselves.”