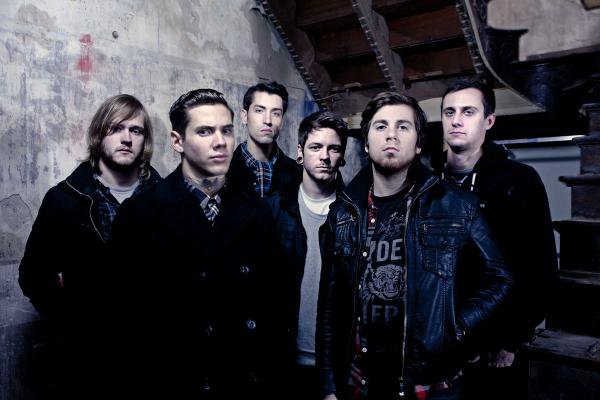 Dayton, Ohio Christian metalcore band The Devil Wears Prada has inked a deal with Roadrunner Records for all territories outside North America. The group’s as-yet-untitled new album will be released in the U.S. on September 13 (one day earlier internationally) via Ferret Music. The follow-up to 2009’s critically acclaimed With Roots Above and Branches Below was recorded at Zing Studios in Massachusetts with producer Adam Dutkiewicz (Killswitch Engage, Times of Grace). Additional synth/key production was handled by Joey Sturgis (who has worked on all of the The Devil Wears Prada records so far) with further assistance on the vocal production by Jeremy McKinnon (A Day To Remember).

Stream their new track ‘Born to Lose’ now at Altpress.com.

Commented The Devil Wears Prada vocalist Mike Hranica: “The new record contains the heavy aspects of the Zombie EP meshed with the melody of the full-lengths. ‘Born to Lose’ captures some of those elements and serves as a comprehensive preview to the album. By all means, I’d call it our most emotional, well-written album to date.”