After selecting their brand new full length Mob Justice as album of the month for March, we thought it was at place to entertain you with an interview with The almighty Rival Mob. You just released your new album: what are you guys hoping for in the reactions? “We hope its an utter bomb and bankrupts revelation. … END_OF_DOCUMENT_TOKEN_TO_BE_REPLACED 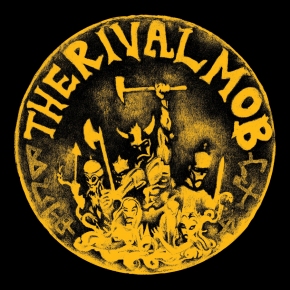 The Rival Mob a.k.a. The Mob from Boston have just released their latest record called Mob Justice. With members coming from bands such as Mind Eraser, Righteous Jams, Mental, xFilesx and many others, they put together their strengths and created a set of songs that yet again screams old school hardcore. The Rival Mob is … END_OF_DOCUMENT_TOKEN_TO_BE_REPLACED