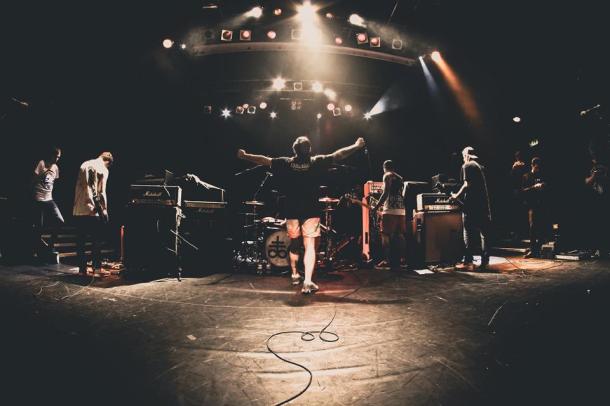 Brutality Will Prevail from Wales have announced their return to Holy Roar Records. The label states:

“We are over the moon to finally be able to announce the return of Brutality Will Prevail to Holy Roar Records. Releasing seminal second album ‘Root Of All Evil’ and having a helping hand with both ‘Scatter The Ashes’ and ‘Sleep Paralysis’, the band went onto join Century Media Records for 4th record ‘Suspension of Consciousness’ – touring Australia, Japan and China along the way, as well as playing Reading/Leeds, Download and touring with the cream of the metal and hardcore crop.