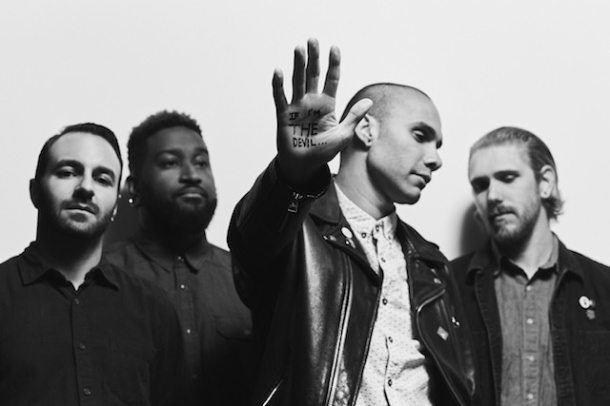 letlive. from Los Angeles, California have release the first track off of their forthcoming album If I’m The Devil… Noisey writes:

“It’s a song, like much of letlive.’s material, that’s borne out of visceral anger and frustration at the state of the world. And that’s just scratching the surface, as to be expected from a band whose intellectual and cerebral vision is on a par with its primal, untamed energy. ‘Good Mourning, America’ addresses the history of discrimination, particularly racial, in the USA, while also casting a critical eye over the nature of protest and standing up for rights that sections of society see becoming more eroded every day.”

Check out the new song in the YouTube player below. If I’m The Devil… will be released on June 10 via Epitaph Records.