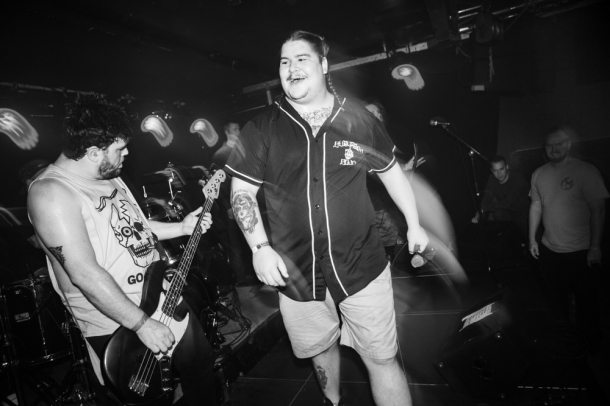 New Jersey’s Suburban Scum have teamed up with Flatspot Records for the release of their debut LP, Ultimate Annihilation. The record will be released in May 2016 through Flatspot and additionally through Reality Records (Europe), and Retribute Records (Japan).

The band also released the Love and Hate Promo Tape which features two tracks from their upcoming LP (‘Love and Hate’ and ‘Ultimate Annihilation’) along with a live track taken from the bands set at Return To Strength Fest. It is available physically on cassette at: www.suburbanscum.com or streaming through Spotify, Bandcamp, Apple Music.