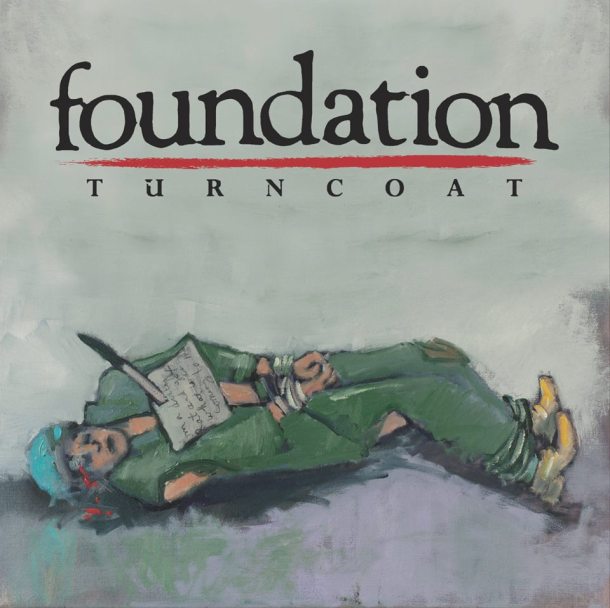 Atlanta heavyweights Foundation have released the first track off of their final full-length record Turncoat. In April the band announced that they were putting the band to rest, but not before putting out some last songs and playing a handful of shows.