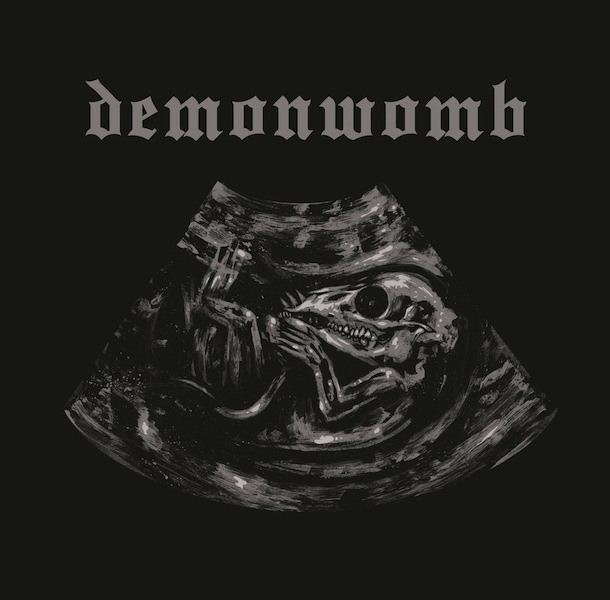 Demonwomb is the kind of crossover band that wants you to clench your fist and punch a hole in the wall. This third self-titled release, sees the Vienna, Austria based band get even more gnarly and pissed off than it was on its 2011 Demo and 2012’s Cursed EP.

After a symphonic intro that reminds of Metallica classic ‘Battery’, hell breaks loose. Demonwomb have always sounded very ‘metal’, but with a raging solo after only thirty seconds into the title track this is straight up 80’s Bay Area thrash worshipping. The song ends in a great breakdown that reminds of the band’s hardcore roots; this is also noticeable in the vocals.

Solos (in every song!), breakdowns and fast-paced riffing is what carries this record. Demonwomb showcases a much better production than the band’s earlier output, as well as lesser breakdowns/slower parts and more thrasy juiciness. Highlight of the EP are closer ‘Touch of Death’ (with a melodic outro that wraps the whole thing up) and the title track. Let’s hope Demonwomb will put out a full-length very soon.

The 7” will be released by Powertrip records this june and pre-orders are available now. Highly recommended for fans of Exodus, Vio-lence, early Metallica, Municipal Waste, Trapped Under Ice and Lamb of God.