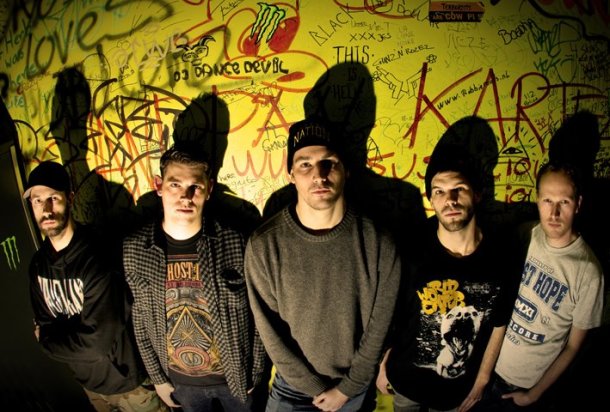 The kings of NL hardcore, No Turning Back, have released the second track off of their upcoming record Never Give Up. The video for ‘Fight To Survive’ was directed by Robbert van Caem and showcases up-close shots of sing-alongs by the band and a number of fans. Check it out!

The new LP will be released on January 7th and is available for pre-order now on CD and vinyl in various bundles. Head over to the webstore to place your order! Belgian label Kick Out The Jams also has a limited amount of tapes available.

Never Give Up release shows: