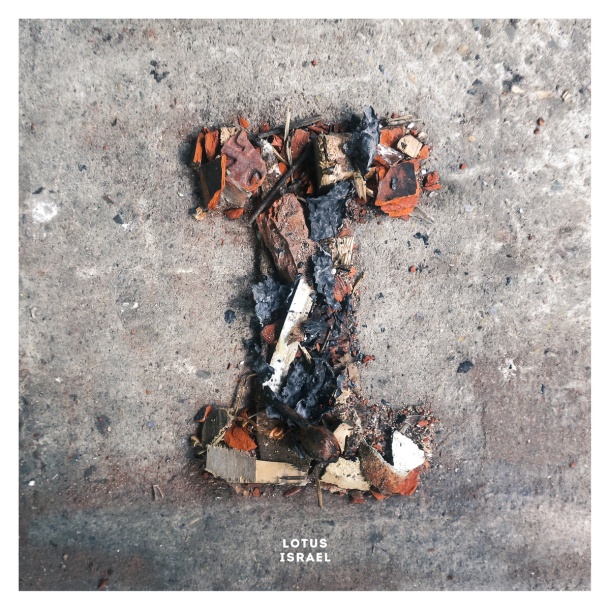 Hailing from the city of Antwerp, Belgium, DIY hardcore outfit LOTUS are a fairly new incarnation but nonetheless prepared to take European hardcore by the scruff of its neck with a medley of rock solid breakdowns, angst riddled vocals and outrageous riffs. Featuring ex members of Accept The Change and Redding this chaotic four piece are no strangers to the underbelly of hardcore, having shared stages with renowned acts like Touche Amore and This Routine Is Hell.

‘L’Appel du Vide’ ignites the first fire of Isreal, manic riffs and an array of rapid power chords make for a Touche Amore like sound, before Jelle Laurijssen’s vocals add a dash of originality to the band’s already savage style. ‘Story of a Young Man in Conflict’ showcases yet more gritty punk rock venom before hurtling into the demonic sound of ‘Brink’. Once again Laurijssen’s villainous vocals shine on this track, accompanied by some jarring feedback and plummeting drum beats ‘Brink’ is a standout moment on the record. ‘Sleep’ drops the tempo down a notch, adding an even murkier tinge of malice to the band’s sound. Lingering guitars and an evocative build-up sounds reminiscent of melodic hardcore veterans Defeater before once again some snarling, psychotic vocals remind you this is a LOTUS record. ‘V.’ and ‘Ouroboros’ supply some more viciousness before ‘Sycophant’ signs off Israel in resolute style.

Israel shows this promising band unwavering, decisively planting their flag in the midst of European hardcore. They obviously have some way to go but LOTUS have laid the foundations for a fruitful career with this fearsome, self-reflective record.

Be sure to catch this colossal four piece tear up the stage at their November release show, hosted by none other than Legends Arising. The album is streaming on the website but you can also grab yourself a pre-order through Evil Greed.