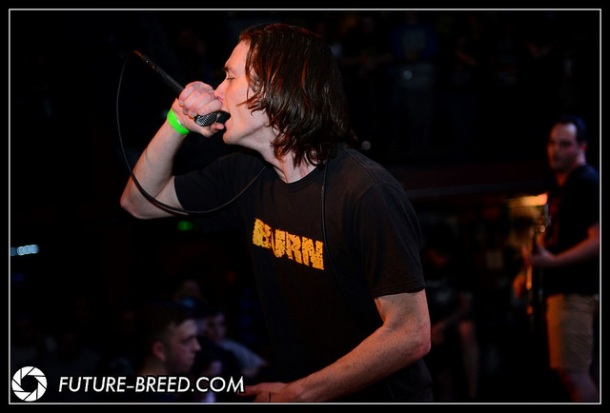 I was super bummed when I found out that Discourse had cancelled their European tour with Raindance that was initially planned for this month. However, there’s good stuff coming from the South Carolina quartet in the near future. The band has announced plans to release their debut full-length in early 2015. Titled Sanity Decays, the effort was recorded by Andy Nelson (Weekend Nachos) and Jay Matheson, mastered by Brad Boatright, and will hit streets on January 27 via Closed Casket Activities.

Give their last EP Curse of Consciousness a spin: