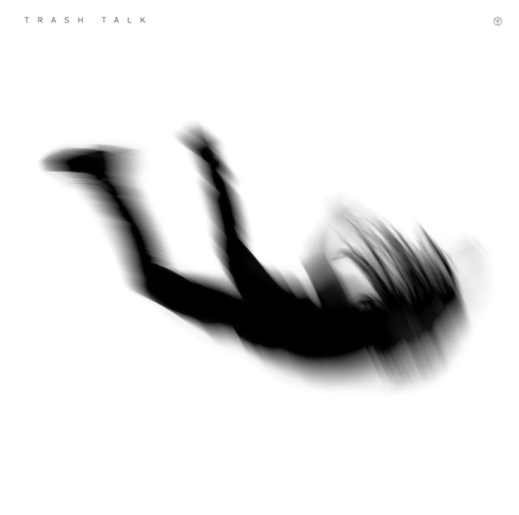 Sacramento hardcore outfit Trash Talk have finally announced their latest release, No Peace.  The album is set to hit stores on May 27th, released through Trash Talk Collective/Odd Future Records.  This is the band’s first album since 119 in 2012 and if the new single ‘Cloudkicker’ is anything to go by, it’s is sure to melt some faces.

If you can’t wait till May to hear some new Trash Talk, then head over to Soundcloud and check out ‘Cloudkicker’ here.  Trash Talk have also released an awesome promo video for No Peace, which you can watch below!