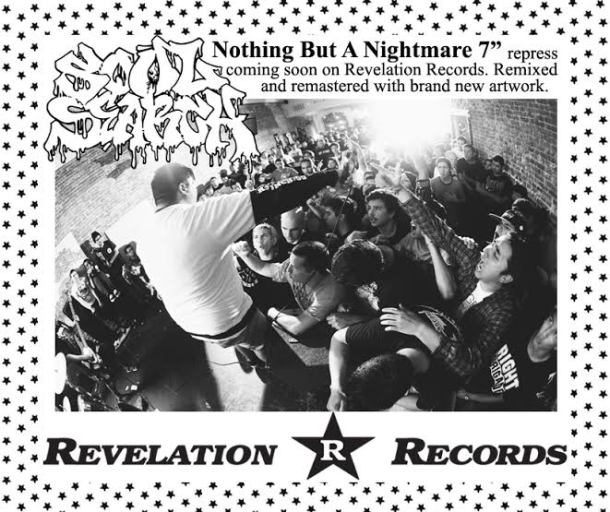 Revelation Records will be re-releasing Soul Search‘s 2013 7” EP Nothing But A Nightmare that was originally released on Back To Back Records and was soon out of print. This version has been remixed by Taylor Young(Nails, Twitching Tongues) and remastered by Brad Boatright at Audiosiege and will be presented with brand new artwork. Look for a release later in 2014 along with the band’s debut LP on Revelation.