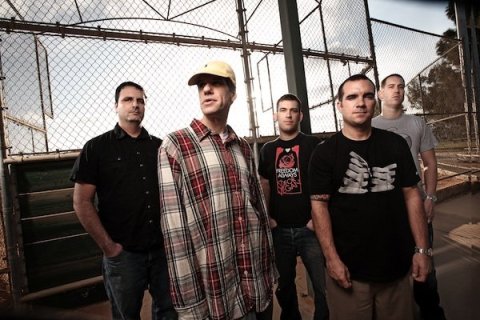 Hardcore champs Bane announced they have started working on what will sadly be their last album.  This band have been going strong since 1995 and released three full-lengths, along with a variety of EPs and 7″.   Guitarist Aaron Dalbec spoke about the new release “We are so excited to finally hit the studio to record what will be our final record, fans can expect a record that spans the sounds and emotions of nearly 20 years of being a band.”

Bane are hitting Getaway Studios with Defeater’s Jay Maas to record what is sure to be a fantastic farewell record.  Stay tuned for more info.