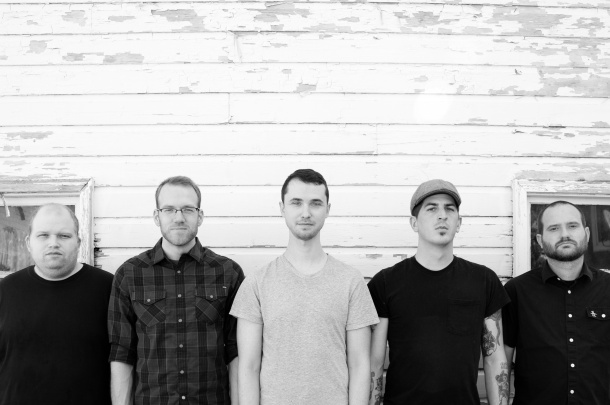 Modern Life Is War drummer Tyler Oleson has been taken into custody after leading police on a short chase through the band’s hometown of Marshalltown, Iowa last night. The incident began when Oleson “basically flipped off the officer” in an adjacent patrol car and then “tried to run it off the road,” according to police Sgt. Melinda Ruopp.

An excerpt from the Des Moines Register’s report details the play-by-play thereafter:

“‘It was like he wanted our attention,’ Ruopp said, “so he got it.”

When the officer got behind Oleson to stop him, Oleson slammed on the brakes in front of the officer, who avoided a collision. Oleson then took off, starting the short car chase around 9:20 p.m.

A few minutes later, Oleson stopped and tried to back up into a squad car, but missed. He then slammed on his brakes again in front of another squad car, which struck the back of Oleson’s car, Ruopp said. The chase ended around 9:23 p.m. about two miles from where it began. The collision caused mostly cosmetic damage to the vehicle, said Marshalltown police Sgt. Kiel Stevenson.

Oleson then got out of the car and took off by foot. Officers chased him and used a taser to get him into custody.

Oleson was initially charged with alluding criminal mischief in the second degree for intentionally slamming is his brakes; aggravated assault for trying to run an officer off the road; and OWI first offense. The investigation is ongoing and additional charges could be filed, Ruopp said.”

The band ensured their Fever Hunting record release shows in October would be unaffected with the following status update:

“Some of you may have heard news today regarding a member of our band today. Bottom line is that he is our friend first and foremost and we will support him. Our upcoming shows will happen as planned unless you hear otherwise from us.”

Fever Hunting is now album of the month here at Legends Arising and is out today via Deathwish Inc.