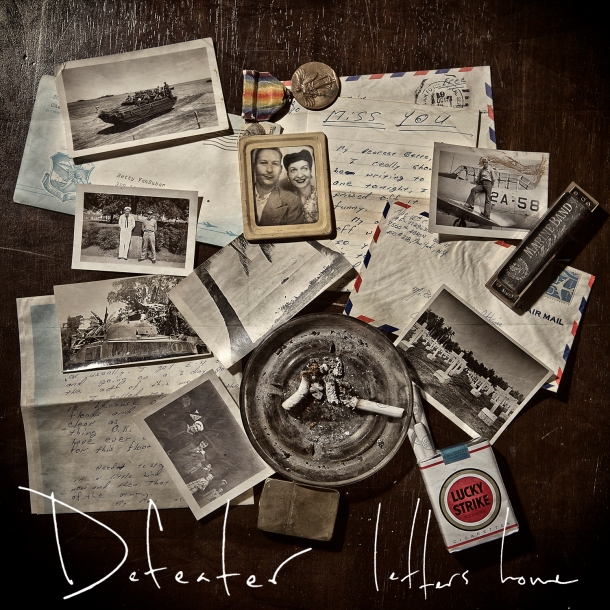 Defeater thought it time for a new release, a sequel, a follow-up and now it is here. The new record, their third full album is called Letters Home: Ten new songs that tell the story of a post-WWII American family. Inspired by his two grandfathers, vocalist Derek Archambault wrote the lyrics for this album as musically the band looks back at its own history and comes forth with a sound that makes you think of Travels and Lost Ground, but even harder.

The album opens hard with ‘Bastards’; it’s raw, emotional and feels like a very personal and sincere song. Guitars are screaming, but Derek even harder, full of pain he brings his powerful lines accompanied by the almost unique and very familiar drums of Defeater. 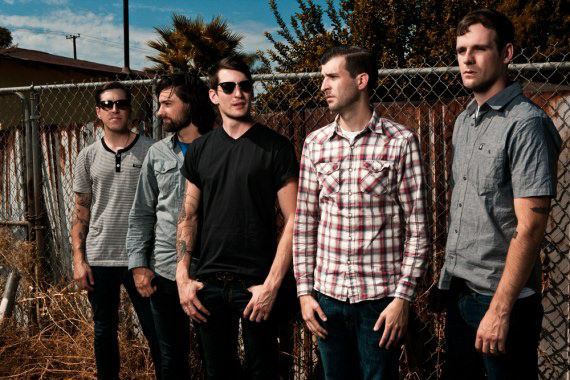 Songs that jump out of the bunch have to be the opener ‘Bastards’, because it just blows you away, such power. ‘No Saviour’, because it adds so much to this record and gives it a whole new perspective before it hits hard, that is the point when it gets to you, so much emotion. Also, the outro, ‘Bled Out’ is incredible, as hard as it opens it ends with a banger, a load of pain and suffering.

Letters Home is the next step in Defeater’s series of albums and the next step in their own game. The album holds something for everyone. Shivering, heartbreaking songs full of grief for those who like emotional songs, but with a heavy punch to it. The songs are hard and raw, but still hold that emotional load and it goes perfectly in sync. For those who were not too happy with the way the band was going: They still have it and even after five years, Defeater is still going strong with Letters Home. See the links below and get it through Bridge 9 Records!