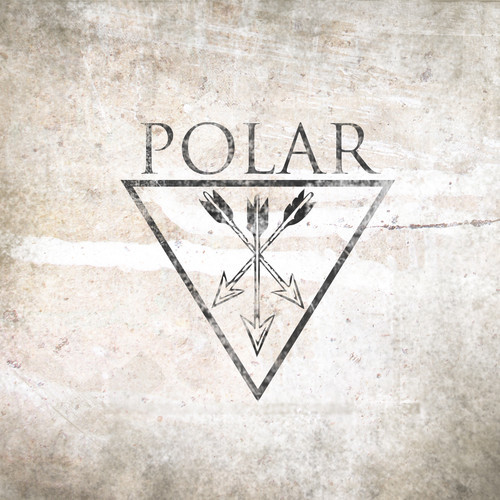 Polar is another addition to the amount of talented and passionate Hardcore bands coming from the UK. Their successful first EP This Polar Noise and its brilliant 2012 follow-up Iron Lungs made the band tour intensively in Europe, gaining a larger audience and a pretty good live reputation.

Inspire Create Destroy is Polar’s new EP. Three tracks for eleven minutes of heavy music. If on their previous album, Polar was able to demonstrate a real work on atmospheres and a certain ability to deliver twisted angry Punk Hardcore, the tone here is much more direct and aggressive, as if the band had borrowed a bit of Hundredth’s sound to mix it with classic Metalcore elements. Raw riffs, scratchy vocals and noisy breakdowns are still one of Polar’s trademarks though.

This EP is a bit short to evaluate the path Polar is going to take in the future. This band has definitely the ability to cross the line between Melodic Hardcore and Metalcore and their potential and musicianship quality is pretty obvious. This EP being quite enjoyable, we can only regret a certain lack of innovation. Iron Lungs was a powerful and refreshing album, where Inspire Create Destroy is solid but slightly more common. Polar will have to prove on their next album what really makes them stand aside for their peers.