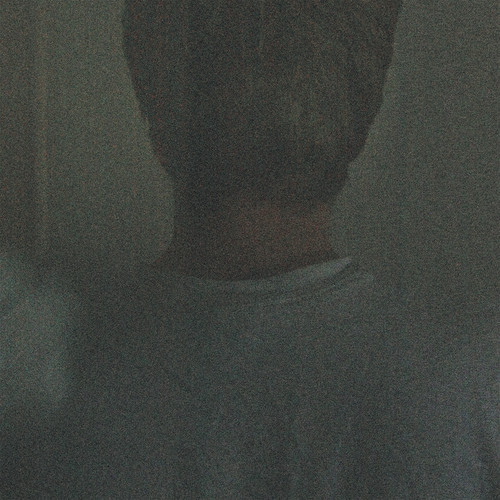 The United Kingdom-based hardcore band Bastions is just five days away from releasing the first part of their brand new 10” EP called Bedfellows. Part 1 of their EP called The Bastard Son hits hard with a darker, more frenetic atmosphere than ever before. The four tracks have a total runtime just over 11 minutes.

The first track, titled ‘Pallor’ serves as a great intro, being mainly an instrumental piece that quickly sets the mood, which is one of despair. It is a great introduction to their sound even if you’re new to their work; post-hardcore, with dark blues-inspired riffs and fast paced drums.

After the tone has been set, the second track comes out of nowhere and hits hard. ‘Without Love’ definitely picks up the speed and grabs your attention during the entire song; great stagedive material.

‘Life Less Lived’ takes a darker turn and plays itself off like a plea to the vocalists father. It’s a very personal song that really shows off the hard work Bastions has been putting in for this EP, as it really shows that they are on top of their game. The Chariot comes to mind when listening to this particular song, and I mean that in the best of ways.

The closing track, called ‘Amongst Crows’ brings the first part of their EP to a bitter end. It paces itself a little slower than the previous songs but it doesn’t stray from the heavy pessimistic tone of the whole record. It’s a very lyrical song and a solid way to bring this record to a close.

Bedfellows Part 1: The Bastard Son is out on February 18th 2013 through Holy Roar Records.