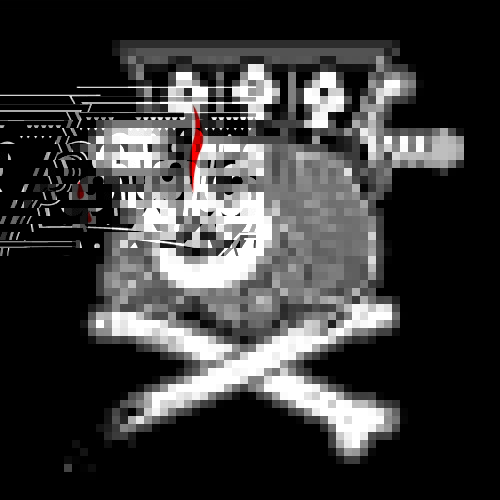 It took four long years for Dutch hardcore formation Price to Pay to bring out their first release, but it’s finally here! The band started in 2008 and are playing gigs ever since. Terror, Madball, and Every Time I Die are some bands who shared the stage with Price to Pay; quite an accomplishment knowing they didn’t even had one record out at the time. Back in the days the band consisted of five members, but after numerous line-up changes they now are a four-piece band. One man less, one release out; sounds like a good deal.

After giving the record a first spin we can conclude this is one heavy sounding album. The breakdown at the end of the album-opener Risk sets the mood for the rest of the record. If you like to mosh, you’ll definitely like Price to Pay. Vocalist Jaap Relou has a strong and deep growl. Next to Jaap there are also a lot of ‘gang vocals’ throughout the entire album. So people who like to grab a sing-a-long from time to time will be content as well.

The most striking part is the ending of the song Last Chance To Dance, you’ll think the song is ending when you hear some audience shouting in the background. Suddenly a groovy bass part comes around the corner followed by a fast paced part. This is the only time the band takes a step out of line. Every other song is pretty much straight forward filled up with heavy riffs, breakdowns and sing-a-longs. That isn’t necessarily a bad thing, because they do it very well.

Overall the record is very well put together, and Price to Pay can be proud at their first release. This won’t be a record that you’ll daily listen to, but if you’re in the mood for something heavy this is a very good choice. Their entire EP can be downloaded for free over here.