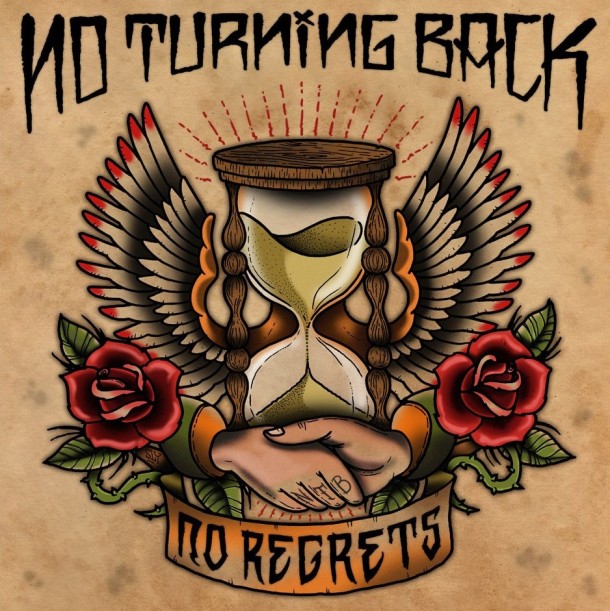 Dutch hardcore legends in No Turning Back have released a third track off of their forthcoming, self-released album No Regrets. Pre-orders are available now via the band’s Bigcartel. The album will be released through the band’s own label Take Control Records on October 12th. Check out ‘Rise Up’ below: