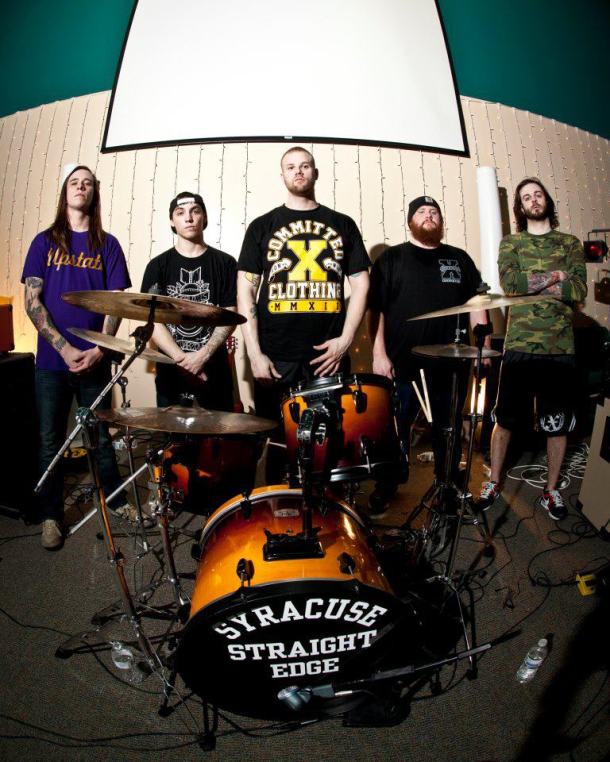 Curtis Lepore, former frontman of Syracuse, New York’s GHOSTxSHIP stated last night that he is parting ways with the band. There is no clear reason for why Curtis left the band yet, but it doesn’t seem all clear skies and rainbows, Curtis states on Twitter:

“I’m no longer part of GHOSTxSHIP- they’ll continue to play music that was written by former members and sadly don’t deserve your support. Thank you to all of the friends I’ve made in this band, and to anyone who I have made a positive influence in their life. It means the world.”

Minutes later – regarding all the replies he got on him leaving the band – he also told us he’ll be doing guest vocals on the new No Zodiac record and he is looking for a new band. We wish him all of the luck in the world.