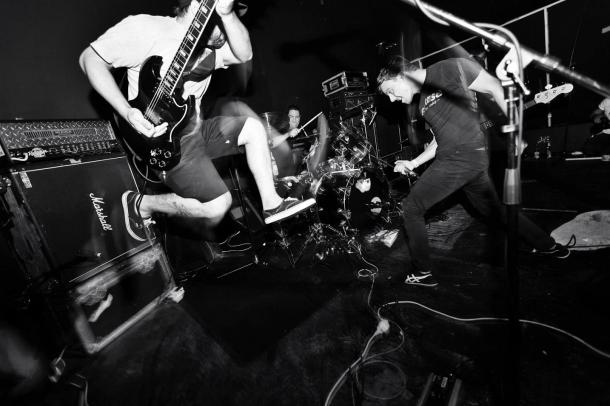 Run With The Hunted have announced their return to Europe this summer where they will tour along with UNVEIL. The band will also make their first appearance at Fluff Fest.

The band architect songs founded around the heaviness and technicality of bands like Indecision and Turmoil intermixed with strong noisy flourishes akin to Botch or Catharsis. The end result is anything but the typical aping of either niched genre – it’s a powerful combination of both without the shortcomings of either and a unique style all it’s own.

Lyrically, the band explores political and personal subject matter in equal parts but with the same introspective angle and emotional vulnerability the band has become known for. Run with the Hunted is defining what being a hardcore band in 2012 means for themselves.

Check their tunes right below: