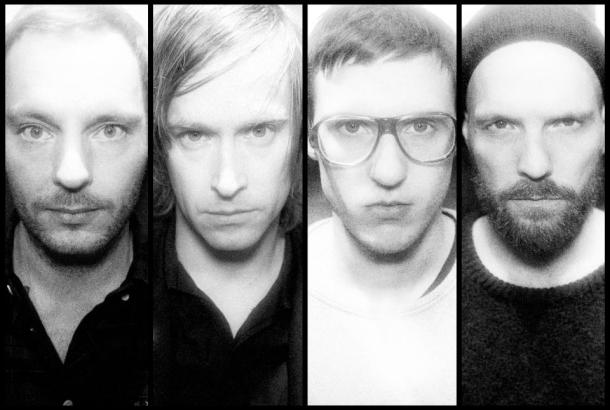 You might have heard that Refused will be playing a run of dates this summer. Last Wednesday the band played a secret reunion show in their hometown Umeå. Find some footage of the show below.

All the shows that have been confirmed: