Verse have announced to be touring Europe in the summer of 2012 with Soul Control and Ritual. Check out all confirmed dates below. 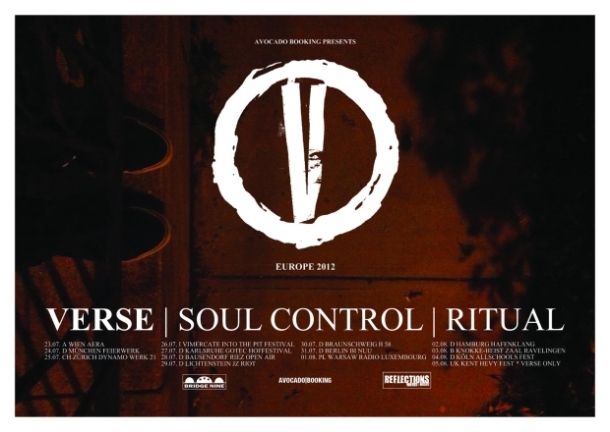