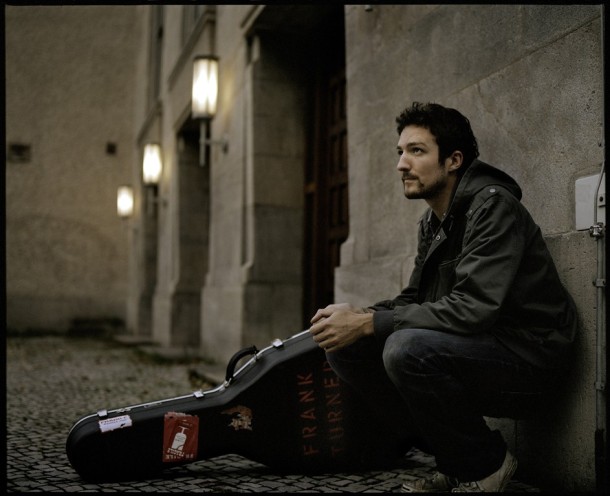 According to NME, the singer is “is putting together a new hardcore band, which will make its debut in 2012.”

Frank Turner is the former singer of hardcore punks Million Dead. He spoke to NME backstage at Reading Festival, where he played a main stage slot. This is what he had to tell:

“I have a concrete plan when I get some time off next year to do a hardcore band again, I’m talking to some people about it, it’s coming together. It’ll be a side project, because I’m doing what I want to do now, but I grew up playing heavy music and I want to play it again. Expect that some time next year.”

He just released his record England Keep My Bones through Epitaph Records.