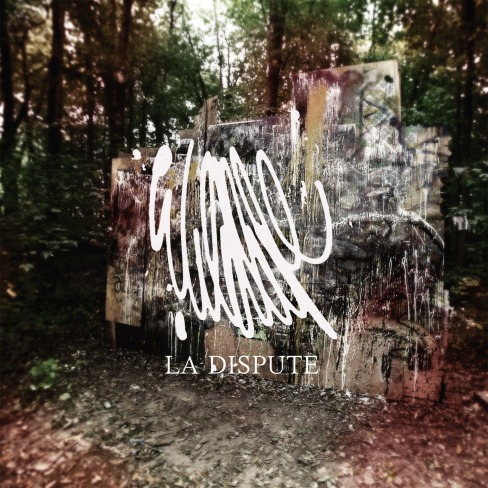 La Dispute‘s Wildlife, the follow-up to their 2008 LP Somewhere at the Bottom of the River Between Vega and Altair, is a nearly 60-minute musical examination of the twentysomething search for purpose; an exploration of the struggles that confront, damage, and redefine us inevitably in life through 14 tracks of new material. Set up as a collection of unpublished “short stories” complete with the author’s notes and sectioned thematically by four monologues, Wildlife discusses the difficulties inherent in growing up by interweaving the author’s own ambiguous loss and struggle for meaning alongside the stories it compelled him to document.

Accordingly, each song musically captures both the moods and tones of those stories as well as the more subtle personal narrative throughout the entire record through a heavy reliance on dynamics and alternative instrumentation allowing for a diversity that shows nearly every spot on the spectrum while never sounding out of place, forced, or unfamiliar. Recorded at both Drasik Studios in Chicago and StadiumRed in New York with Andrew Everding and Joe Pedulla using no artificial reverb, La Dispute’s sophomore full length organically captures the sound of five friends committed to pushing their own creative boundaries while still retaining a desire to create honest and emotional music. Wildlife arrives October 4 via No Sleep Records.

Head over to www.ladisputemusic.com to listen to a new track called ‘Harder Memories’ and to pre-order the cd.

One thought on “La Dispute To Release New Album”