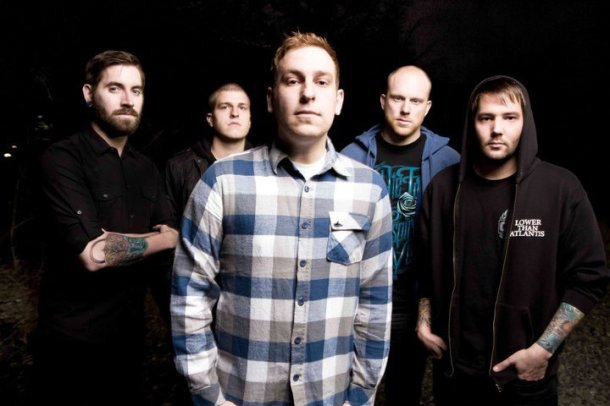 According to Lambgoat.com, Los Angeles, California hardcore band The Ghost Inside has been writing material for their next album as-of-late. The band will reportedly soon enter the studio to begin recording the effort. A Day To Remember singer Jeremy McKinnon (The Devil Wears Prada) is involved in pre-production, but the producer of the record still has to be announced. A spring 2012 release via Mediaskare Records is expected. Stay tuned for more details.