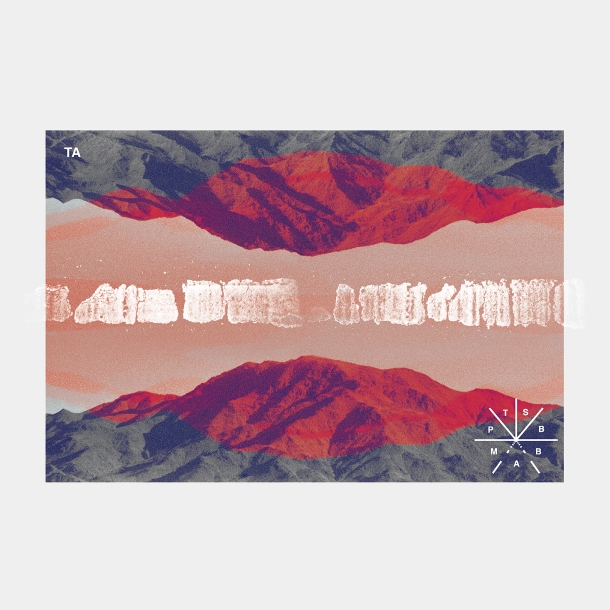 Intro song ‘Tilde’ immediately proves why Touché Amoré is one of today’s most promising hardcore bands. They play angry yet melodic chords, which create a very authentic sound. It proves that you don’t need D-tuning or bass drops to sound heavy. Their rawness and simplicity make them stand out among others.

The emotion that singer Jeremy Bolm brings forth really speaks to me. He sings with a certain sincerity that can’t be missed. It reminds me of hardcore legends Have Heart. Both by his own talent, though also by the production of this record, these emotions really come across and create a solid core.

Parting The Sea Between Brightness and Me consists out of thirteen short, but very strong tracks. In my opinion this is one of 2011’s groundbreaking records. It’s hard to tell which of the songs stand out. Also because they might sound a bit the same, but mostly because they’re all so good. As said before, it’s the emotion and simplicity that make this record so convincing.

‘Pathfinder’, ‘Art Official’ and ‘Home Away From Home’ are my favorite tracks, though I advise you to purchase the record and play it on repeat. Again, and again. Parting The Sea Between Brightness and Me is an amazing record that deserves all glory. Support Touché Amoré and their arts.

One thought on “Album of the Month: Touché Amoré – Parting The Sea Between Brightness and Me”